Since we are now members of English Heritage, Minh and I want to take advantage of it as much as possible… which means a lot of day trips to local(ish) castles and halls and what not. We’re mostly going to try to visit the places that cost money… because really.. that’s what makes the membership worth it, right? Since we were having such great weather, we headed into the Peak District to check out Peveril Castle.

I have to say that having Kenilworth Castle being the first English Heritage site we visited, Peveril Castle did not really live up to it… maybe because it’s smaller and has less still standing. Don’t get me wrong, it was still really cool.. but not as big and no audio tour. Plus, we had to take this goat-hill walk up to it from the town below (Castleton). 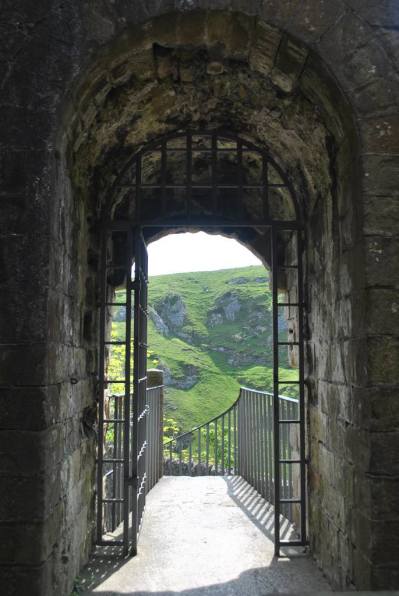 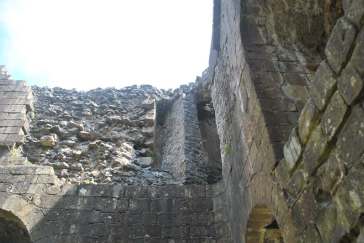 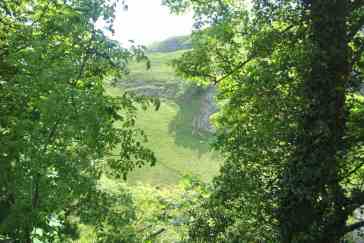 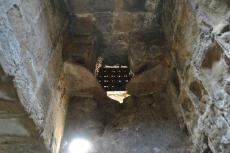 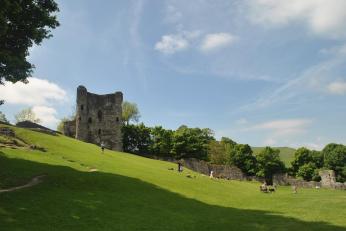 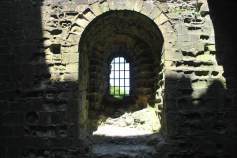 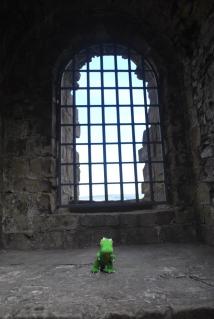 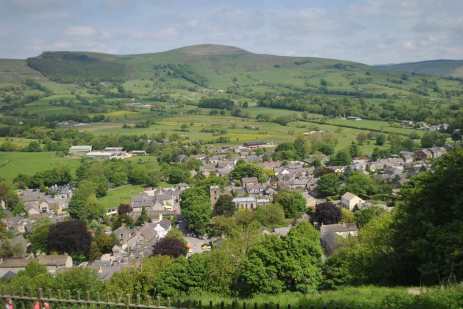 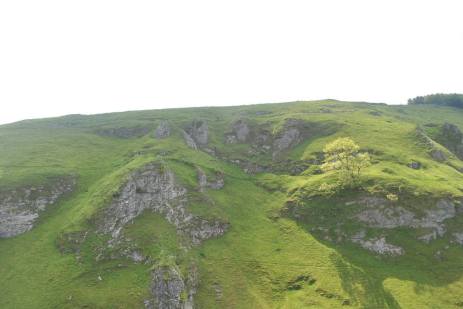 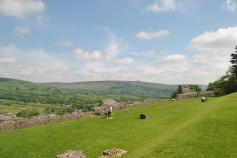 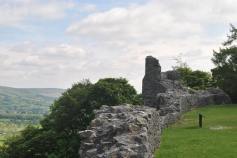 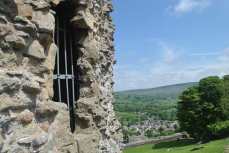 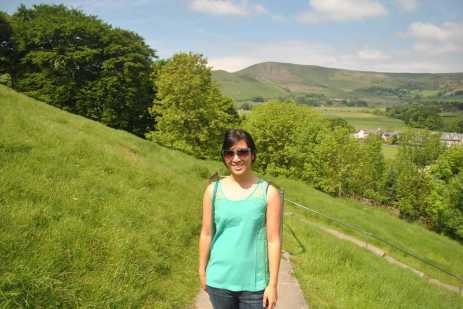 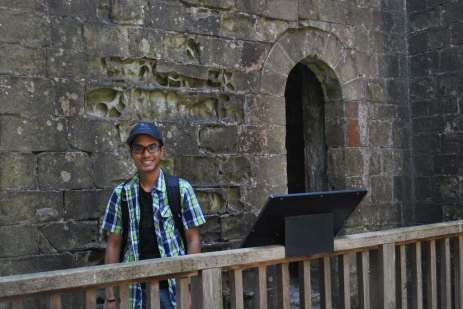 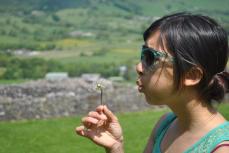 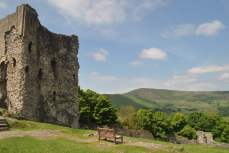 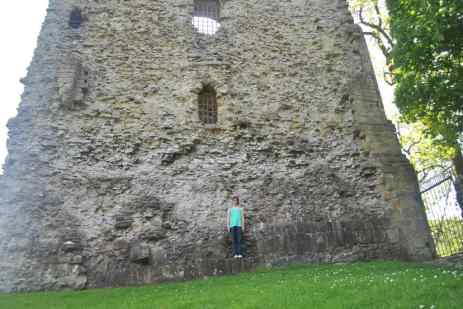 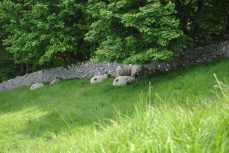 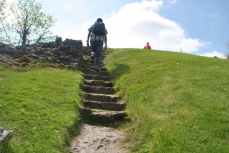 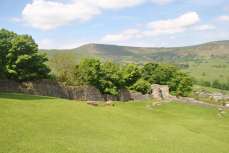 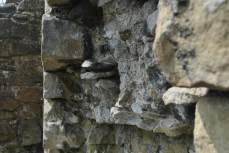 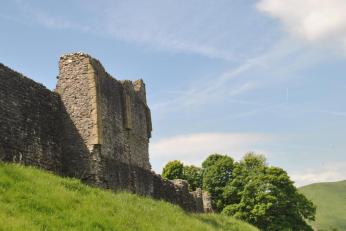 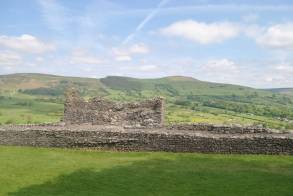 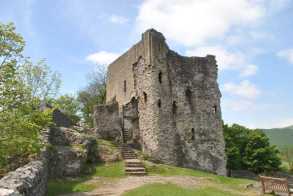 Something really cool were the paragliders in the distance… I totally want to try that some day. 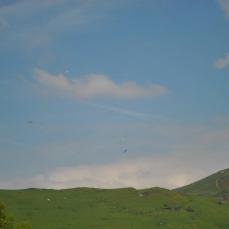 We walked around town a little bit after coming down from the castle, but not really too much to see unless you want to pay to go into the caverns or do some hiking (which we weren’t prepared for). We did get some icecream though…

On the way home, we stopped by Thorpe Dairy Farm, home of Hope Valley Ice Cream. We walked around a little bit to check out the farm, but ended up just turning around for some more icecream. 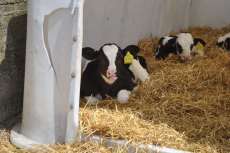 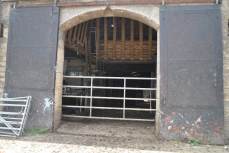 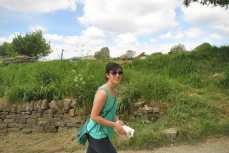 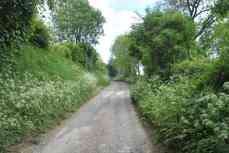