Last Friday (April 4) marked the one-year mark of when Minh and I arrived in the UK. That means we are now HALF WAY through my assignment. Since Minh is still in California, I celebrated it by staying home alone and watching movies. That’s pretty much every night for me since Minh isn’t around. I had some time, so went through and picked out one picture for each month that we’ve been here for the last year… makes me realize just how much we’ve actually done this year.

OCTOBER 2013 – Bouldering in the Peak District 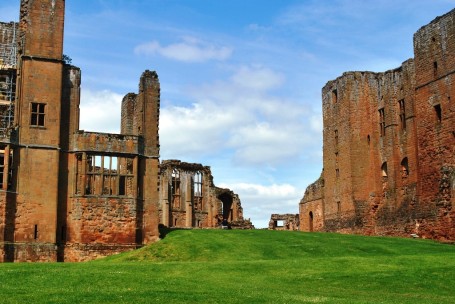 As much as Minh and I lament about all the things we don’t like about living here or miss by not being home, I have to admit that we did get around quite a bit. And since we only have a year left, I’m hoping we try to make the most of it. Already between now and the end of July, we have four international trips (Puerto Rico + Carribean Cruise, Amsterdam, Paris, Venice) and five UK trips (course marshalling for Rat Race Dirty Weekend at Burghley House, Yorkshire Three Peaks Challenge, The Wall Run, Tour de France Le Grand Depart, Edinburgh weekend). The year should fly by, right?