To celebrate our second anniversary (two years already?), Minh and I took a weekend trip to Venice, Italy. We took about 2300 pictures between the two cameras over the course of three days. I still haven’t been through all of it, and perhaps may not have pulled the best ones for this post.. but I wanted to get it up instead of lagging behind like I have been on all the other posts. 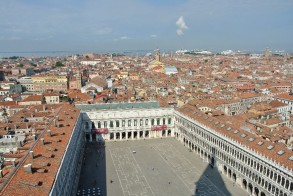 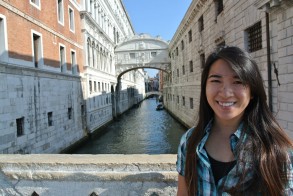 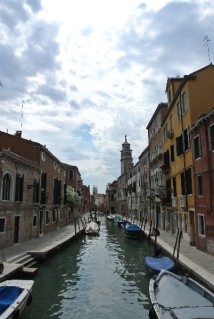 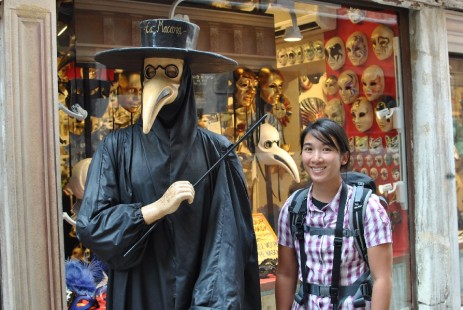 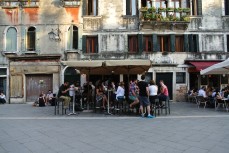 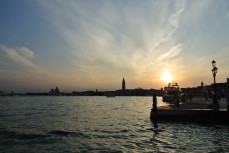 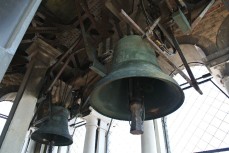 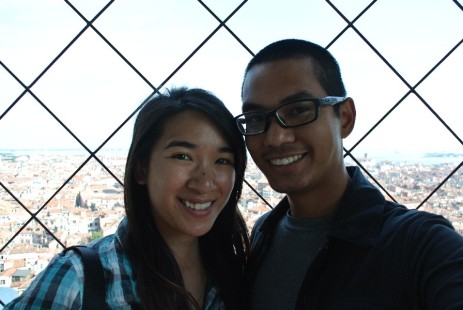 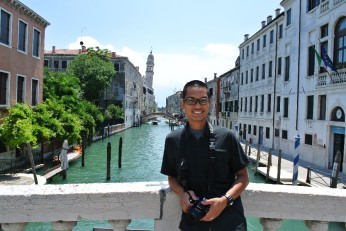 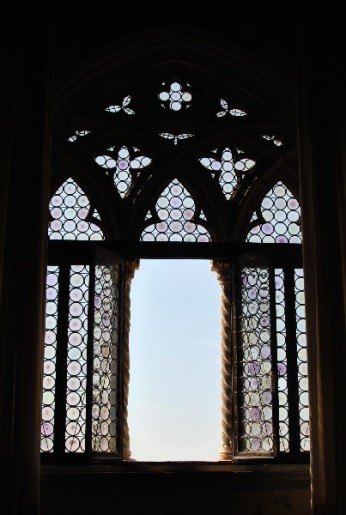 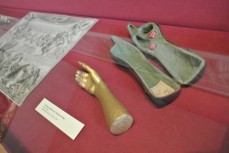 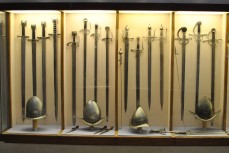 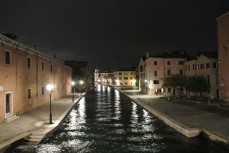 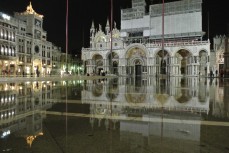 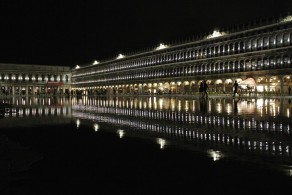 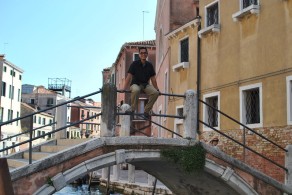 It was a great weekend and I’m really happy we went. Three days was more than enough time to spend in Venice, and while we didn’t do or see EVERYTHING that Venice had to offer, I think we got the most out of it. It’s a pretty small island… very walkable and seemingly safe, but also very easy to get lost in the maze of buildings. We also had the most amazing pasta ever from Alfredo’s – a tiny hole-in-the-wall place that serves pasta in paper Chinese take-away containers.

Big KUDOS to the Venetian Hotel in Las Vegas, NV.. that place looks just like the real thing. I think there were times that Minh thought the Venetian Hotel was actually better than the actual thing… but that’s the difference between being inside or exposed to the elements (and rain/flooding every year).