Back in June 2013, we visited Old Hardwick Hall, which was commissioned by Elizabeth Talbot, a.k.a. Bess of Hardwick. You can read all about that and her in that post.. this post is about the New Hall. We didn’t visit the New Hall back then because it is managed by National Trust, and we only had English Heritage memberships back then. Since we were getting to the end of our stay here, it made sense to go back and visit the New Hall while we still could.

Much of the hall was closed to visitors due to it being Christmas season, so we didn’t get to see a lot of the staterooms which would normally be open during the normal season. On the plus side, the house was all done-up and decorated for Christmas. And unlike Chatsworth, the theme was a “traditional Christmas”, so it was very much like how I would expect a stately manor to be decorated for a normal Christmas (not a show). 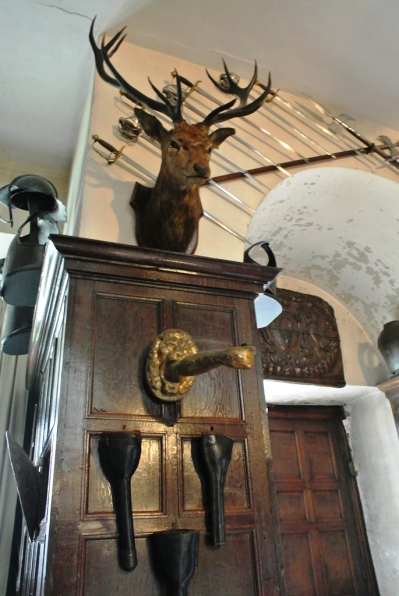 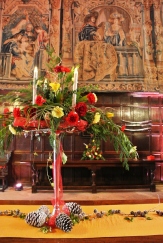 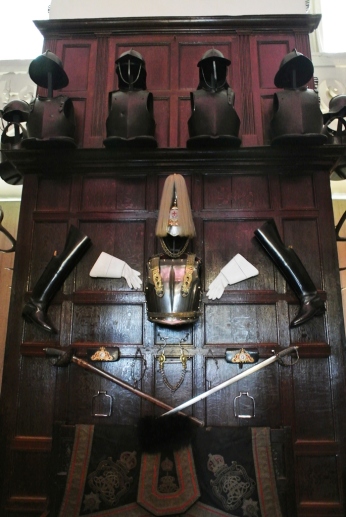 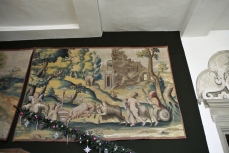 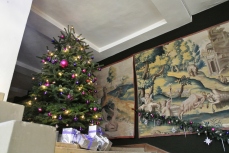 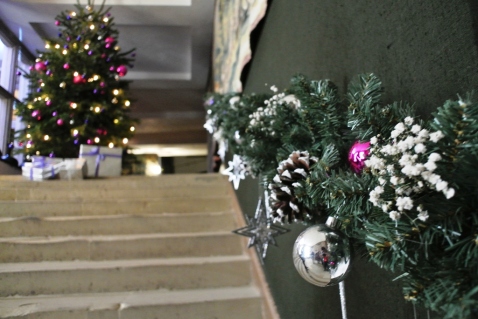 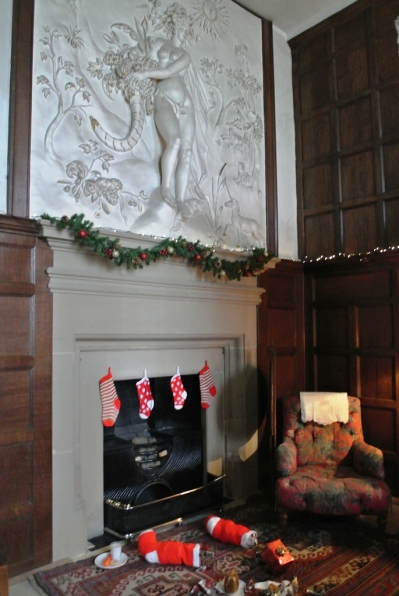 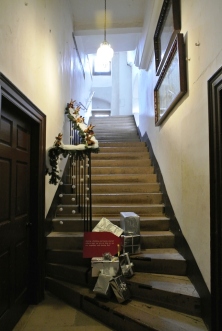 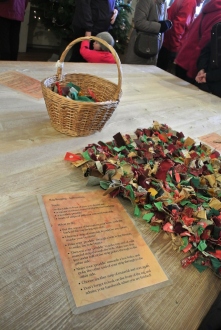 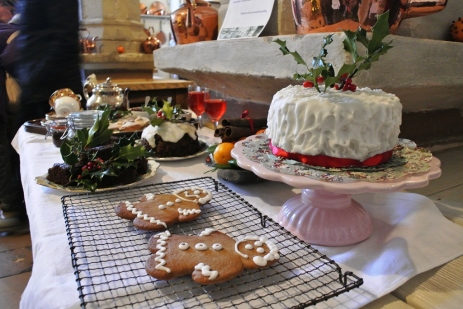 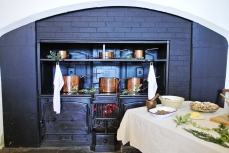 The gardens were also open, but because it’s winter, there wasn’t too much to see. The kitchen garden was pretty sparse, but still had some winter greens and vegetables out. We did get a great view of the Hall, in all it’s symmetric glory. But don’t be deceived by the blue sky and sunshine.. it was seriously FREEZING that day. 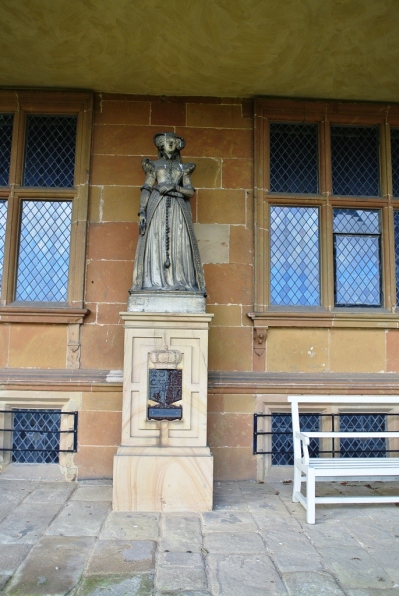 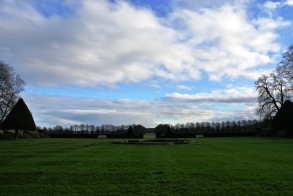 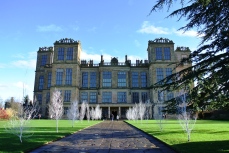 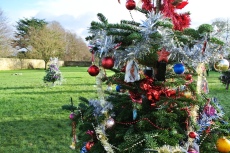